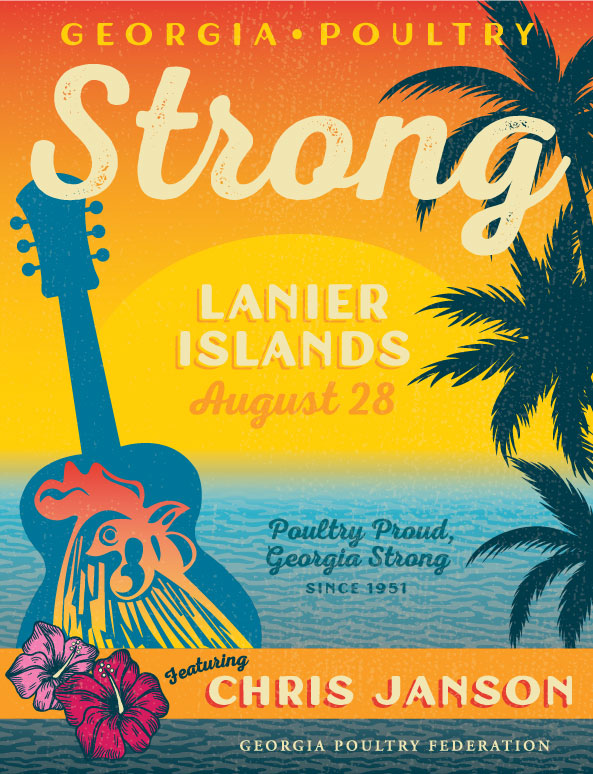 Last year’s new outdoor concert format was a big success and we are looking forward to doing it again in 2022. Join us for Georgia Poultry Strong – an outdoor venue, live music, food, beverages and more with an all-new vibe. We no longer offer tables, so grab your bag chair, leave your cooler at home, and picnic on a delicious G-Brand BBQ dinner while you enjoy the concert under the stars. Fireworks and an After-Party follow the show!

Let’s celebrate together to support our great industry! We are GEORGIA POULTRY STRONG, after all. 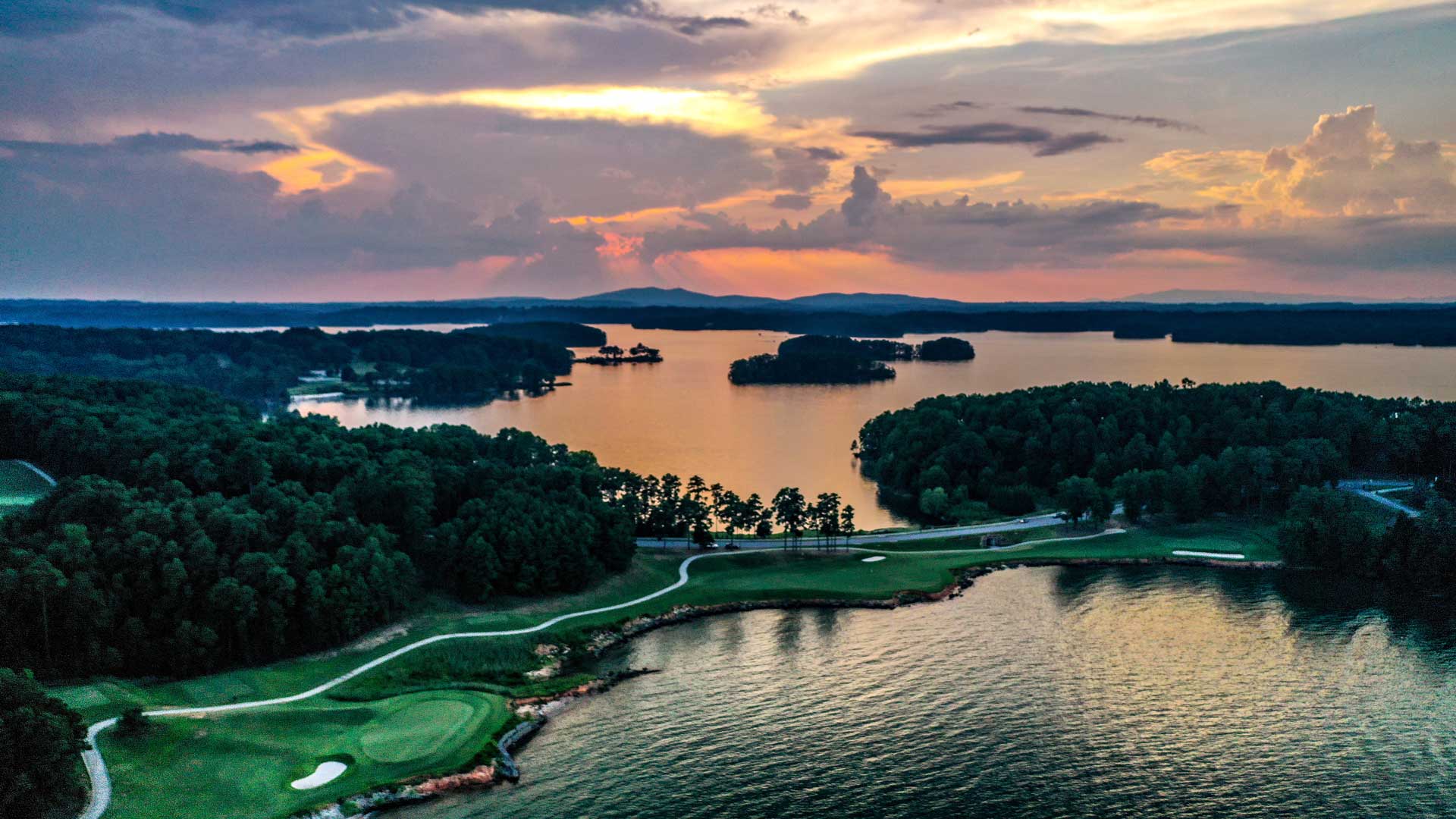 Georgia Poultry Strong 2022 will again be hosted at Peachtree Pointe, Lake Lanier Islands this summer! Situated along the shores of Lake Sidney Lanier, the Islands are the perfect outdoor setting for our event.

Peachtree Green and Peachtree Pavilion are located “before” the Main Gate of Lanier Islands. Please note that Georgia Poultry Strong 2022 will be a rain or shine event. Guests are encouraged to bring bag chairs, blankets, etc. No coolers or outside food and beverage are allowed. Umbrellas will be permitted inside the main gates.

Lanier Islands has a strict no weapons policy. Security will be on-site to ensure your safety.

Free parking will be available on-site with shuttles 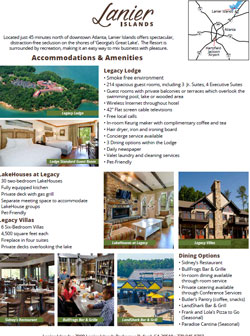 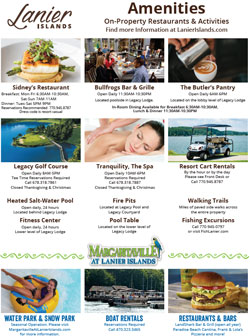 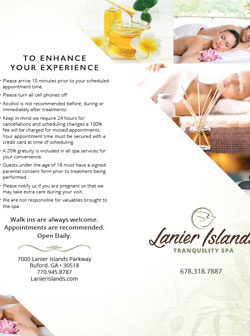 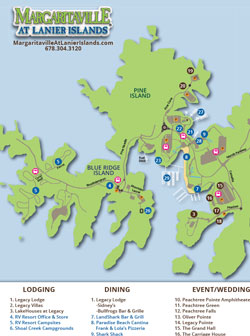 We have reserved some rooms for your convenience.

CLICK HERE to book your stay for Georgia Poultry Strong 2022 on October 22nd!
But don’t wait – these will go fast!

Legacy Lodge rooms will be $209/night
plus taxes and fees. 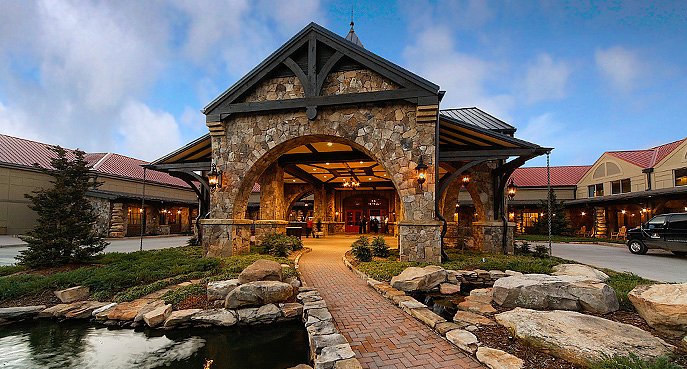 Who is Lee Brice?

When Curb Records recording artist, Lee Brice, isn’t selling out arenas, writing and recording songs, or building new brands like American Born whiskey, you’ll find the family man with his wife Sara, two young boys, and daughter. Meanwhile, with over 3.7 billion on-demand streams, and over 3.6 billion spins on Pandora, Brice continues to enjoy massive success at country radio, digital streaming services, and on the road. He recently reached #1 at Country Radio with “Memory I Don’t Mess With,” which consecutively follows three prior #1s: ASCAP’s 2021 Country Song of the Year “One of Them Girls,” “I Hope You’re Happy Now” with Carly Pearce, and “Rumor,” which was nominated in the category Single of The Year at the 55th Annual ACM Awards. One of the most-played country artists of all time on Pandora, he was the second country artist behind Keith Urban to receive the Pandora Billionaire plaque. Lee is also a GRAMMY nominee, a CMA and ACM award winner, and he’s taken nine radio singles to Number One: “A Woman Like You,” “Hard to Love,” “I Drive Your Truck,” “I Don’t Dance,” “Drinking Class,” “Rumor,” “I Hope You’re Happy Now,” “One of Them Girls,” and “Memory I Don’t Mess With.” Garth Brooks, Jason Aldean, Kenny Chesney and others have recorded his songs, and he’s performed on numerous TV shows, including NBC’s Today, ABC’s The Bachelor, NBC’s The Voice and FOX’s Miss USA 2018. Lee performed as part of the Library of Congress Gershwin Prize for Popular Song honoring Garth Brooks, aired on PBS March of 2020. At the 54th Annual CMA Awards, Lee took home the prize for Musical Event of the Year for his song with Carly Pearce, “I Hope You’re Happy Now.” At the 56th ACM Awards, “I Hope You’re Happy Now” won Single of the Year and Music Event of the Year, and Lee and Carly Pearce performed the song live. Lee’s latest album, Hey World, features current radio single “Soul.” 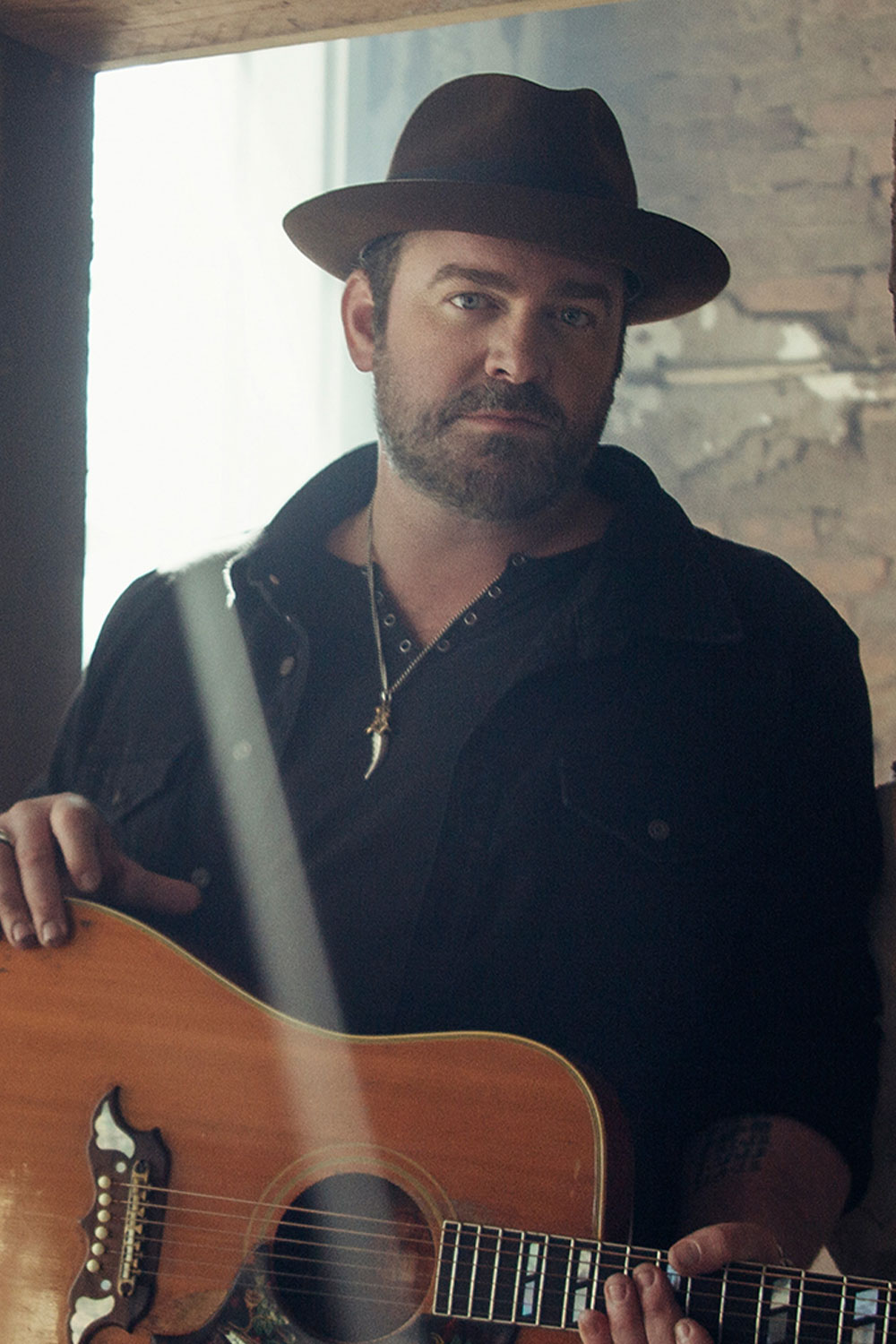 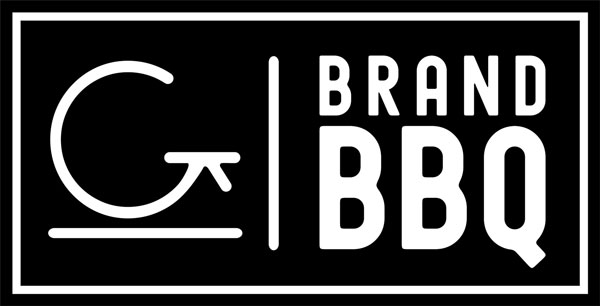 Your concert ticket(s) includes a premium dinner from G-Brand BBQ. Adult beverages will be provided by Lanier Islands for purchase on-site. All BBQ plates are “gluten free”.

Outside coolers, foods & beverage are not allowed.

Add to your weekend fun by participating in these fun on-site activities. Click the link (or image) to learn more… 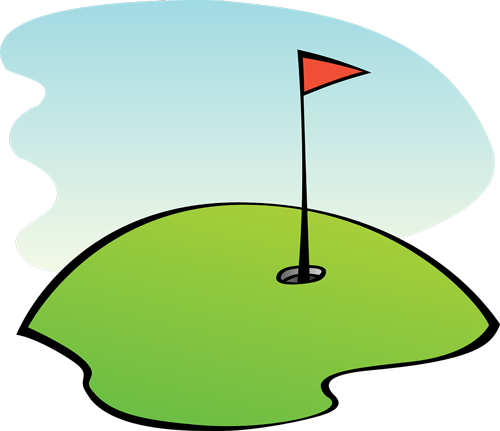 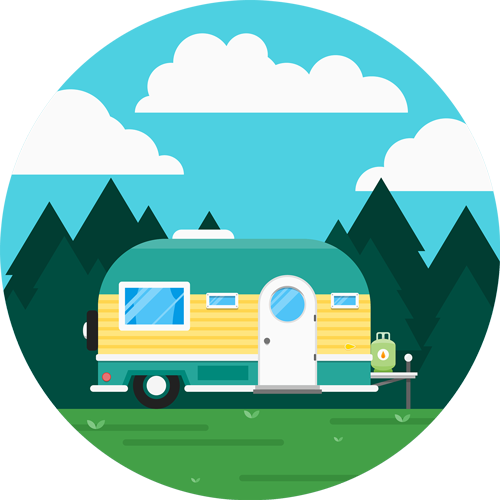